I’ve been putting my photos on Flickr for years now—my first photos were uploaded in 2004. I didn’t upload all my photos, just the ones I particularly wanted to share. (In those days, you had to pay for a Pro account to share more than 200 photos. By uploading only occasionally, I stayed under that limit almost until it was lifted.)

More recently, I configured my phone to upload all the photos I take with it to Flickr, but to make uploads private until I go and publish them. I don’t do that for privacy or security. (I figure once a photo is uploaded, it’s effectively public anyway.) I do it this way so that my photostream is a list of photos that I’ve chosen to share, rather than just all my photos.

I think I once had a “Flickr badge” with some of my photos on the sidebar of my blog, but it seems to have gone away at some point. I forget whether there was some technical reason, or if it just got lost when I changed themes or something. In any case, I once again have a widget on the sidebar, showing my most recent shares to Flickr.

It’s pretty far down on the sidebar. In case it’s too far to scroll down, here my most recent Flickr photos, as of this morning: 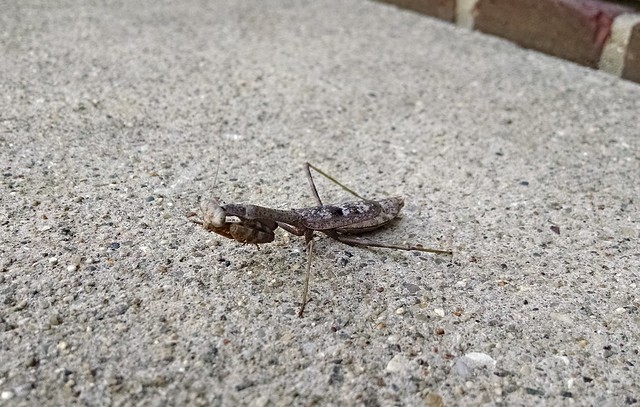 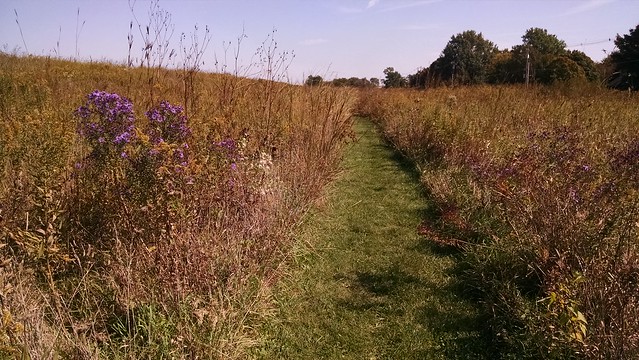 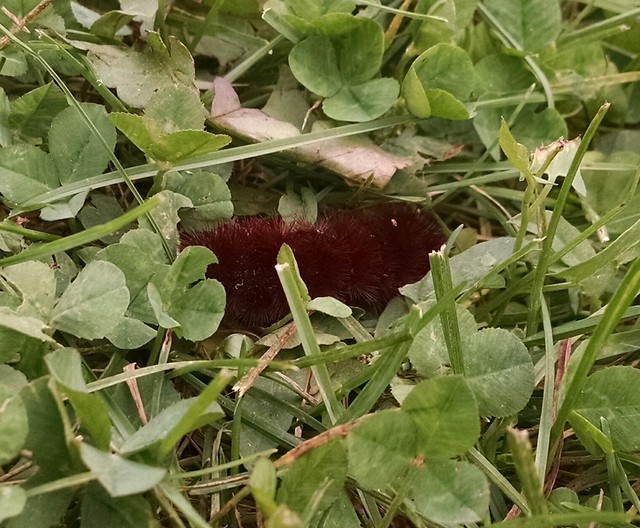 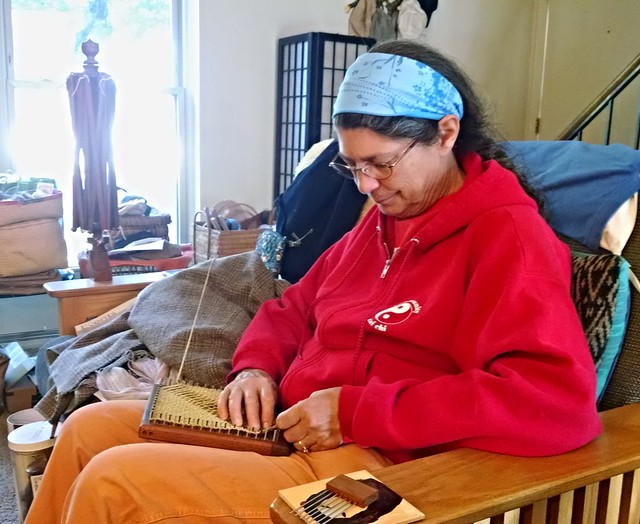 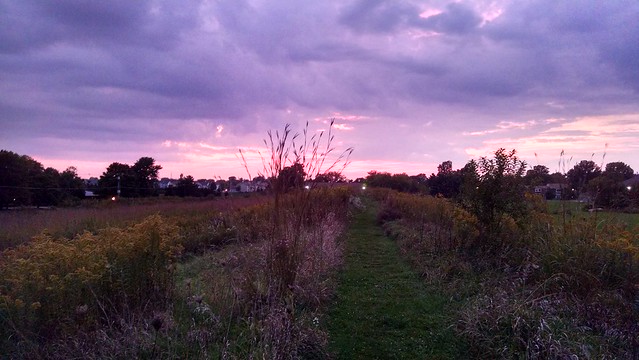